19/07/2016
For many years I was commissioned by Canford School near my home town of Wimborne Minster to photograph the buildings and grounds throughout the seasons. My images were used for brochures, calendars and books about the school. The Arboretum also featured in my book 'Gardens of Dorset'. Dorset Life magazine asked me to write about my experiences and that article is featured here. 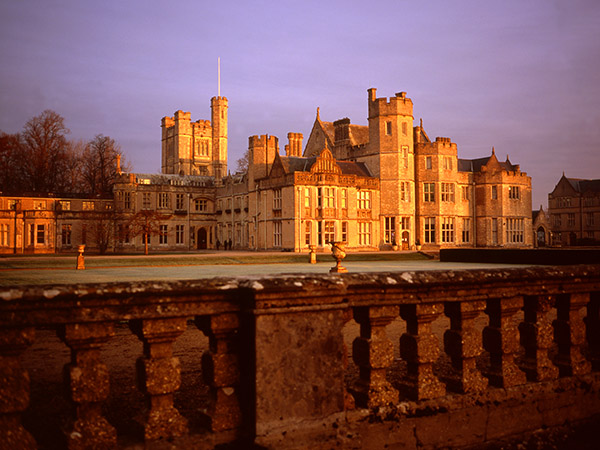 Since my early childhood Canford School has always been a landscape image I have been very familiar with and very much aware of.

My parent’s house overlooked the fields of Little Canford and the school buildings on the banks of the Dorset Stour were always clearly visible from my bedroom window.

I was christened in Canford church, nestling within the school grounds and for more than forty years my office window overlooked the River Stour, where the cries of the Canford School rowing team coach and the splashing of their oars intermingled with the sounds of everyday business activity.

One Sunday morning in winter I decided to walk across the fields in search of landscape images after a rare fall of light snow. For some weeks there had been repairs to one of the main roof sections of the school and it had been clothed in a green tarpaulin but on this occasion the light fall of snow had disguised the temporary roof cover and made it possible to photograph the school in the wintry landscape without intrusion.

At this time I had been submitting a number of my photographs to Dorset Life magazine and the ‘Canford School in Winter’ shot was produced in one of the winter issues. From that moment I have been increasingly involved in photographing the landscape of Canford School.

Since the publication of that first image, the school have invited me to photograph the magnificent parkland landscape and buildings throughout the seasons. These images have been used in commemorative books, magazines, brochures, cards and calendars.

To date, most of the images have been pure landscape, completely devoid of student life but photographing a cricket match against the backdrop of the school was an essential scene to capture.

The stone fabric of the school has a warm and slightly golden finish which in early morning winter light is most attractive, emphasising its architectural features and allowing the school to stand proudly in its parkland setting.

The school was in fact completed in the 19th century by Sir John Barry, the architect of the Houses of Parliament and there are certain styles and features which are so reminiscent of this London landmark. It was designed for Sir John Guest, whose family were major landowners in the area, their estate encompassed much of the heathland between Poole and Wimborne, stretching as far as the coastal Chines. 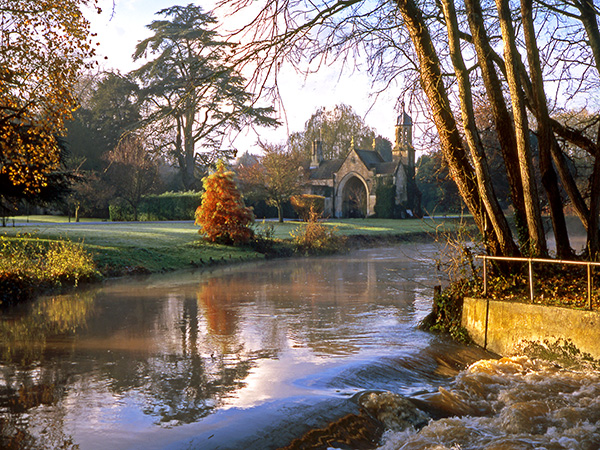 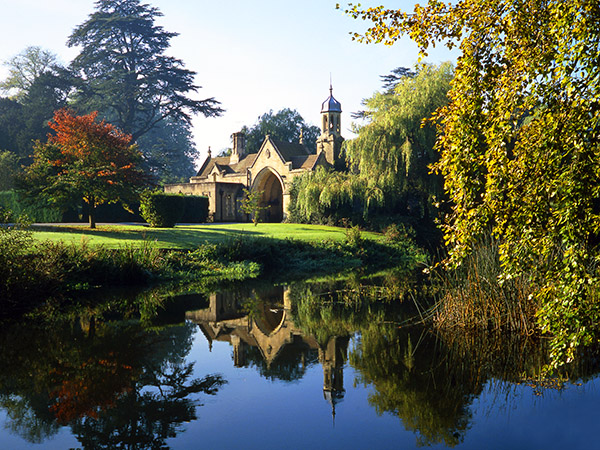 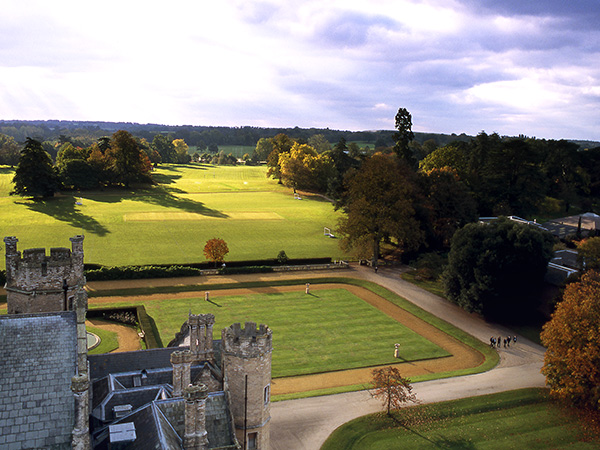